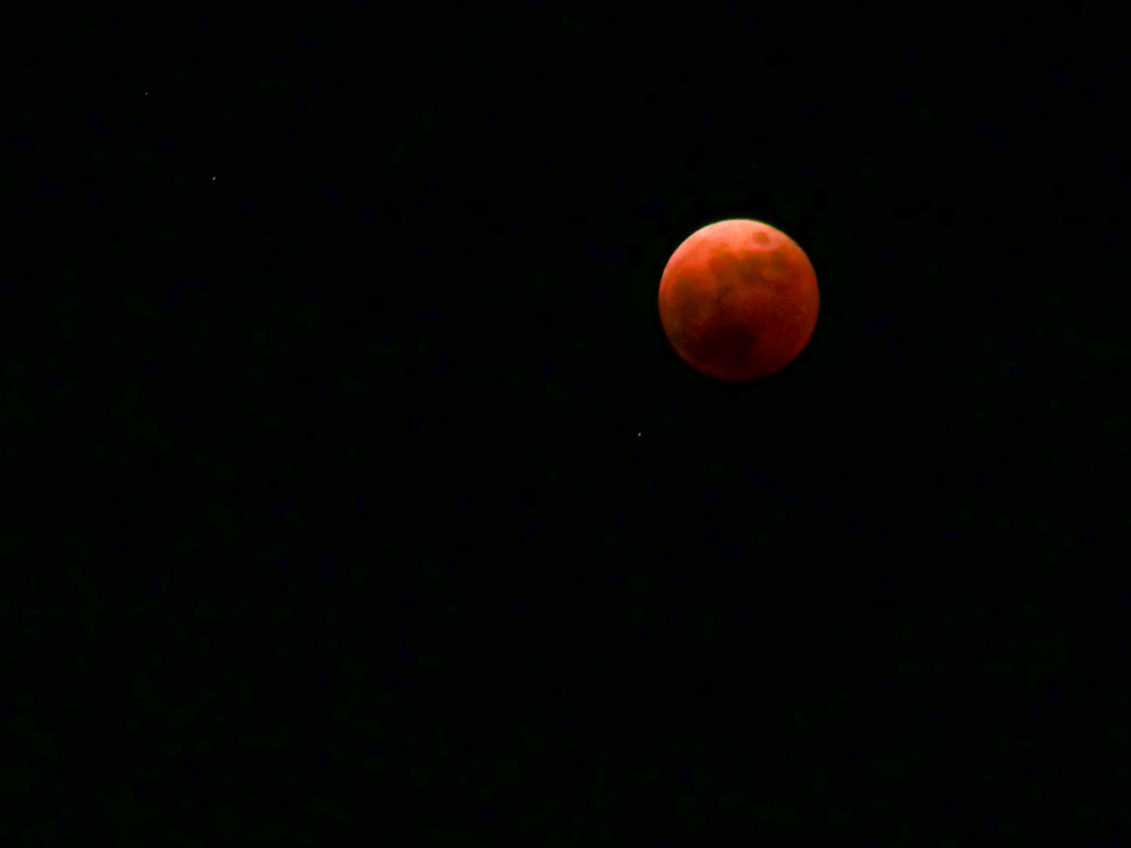 While the cloudy skies on Amami Oshima covered the moon for a lot of the night, people kept their eyes and cameras out for the brief moments they could glimpse the reddish 'blood moon.' These pictures were taken from the Sakibaru Viewpoint. 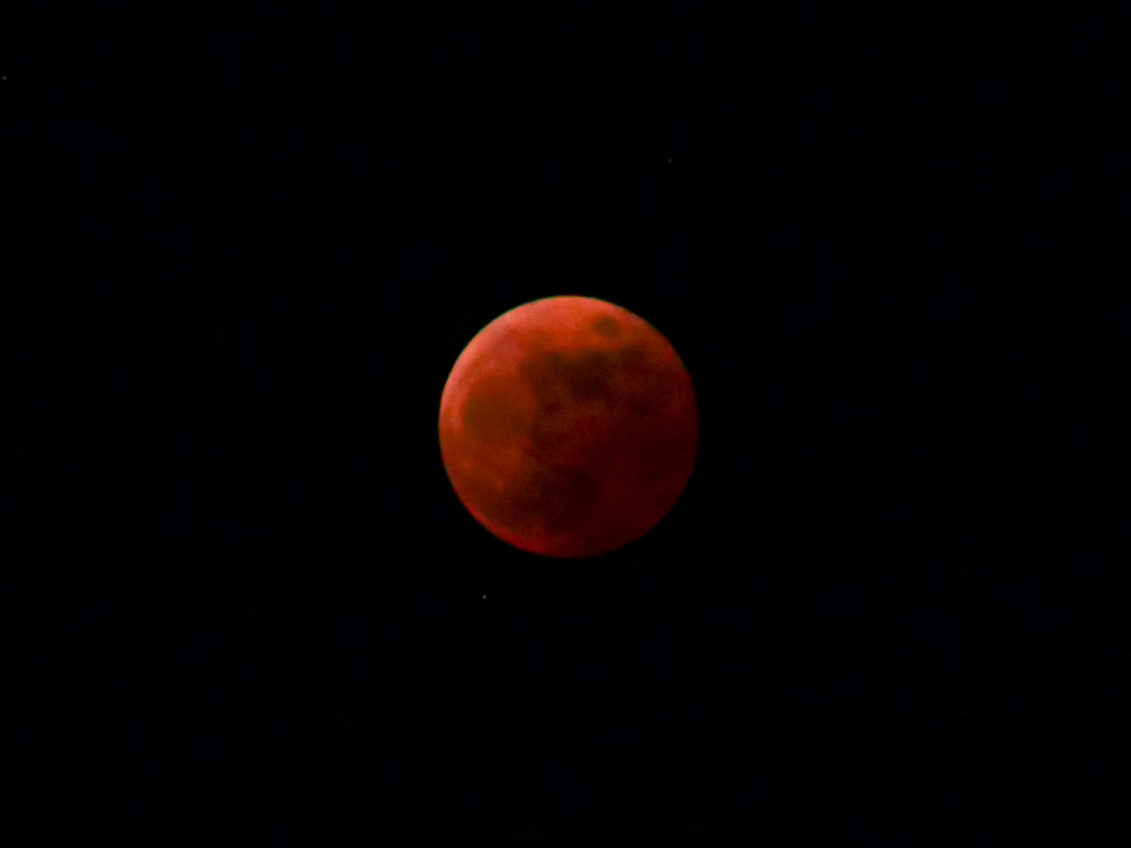