Delve into the rich history that formed the distinct identity of Amami Oshima.

The island of Amami Oshima has a complex history because of its location off the Asian mainland and between the main Japanese islands and Okinawa. Despite being bordered by powerful neighbors, the island developed a distinct culture all its own, a combination of different influences and shared similarities. Ancient chronicles record the island presenting tribute to nearby Kyushu in the seventh and eight centuries, though this practice seems to have ceased in later years. In the fifteenth century, Amami Oshima fell under the administration of the Ryukyu Kingdom, which was centralizing its power over the area around Okinawa. Though the villages were controlled through an administrative system involving priestesses called noro, Amami Oshima was generally autonomous. Due to the Ryukyu Kingdom’s strong cultural and trade relations with the Asian mainland, Chinese influences affected Amami Oshima and the other islands that were part of the kingdom. 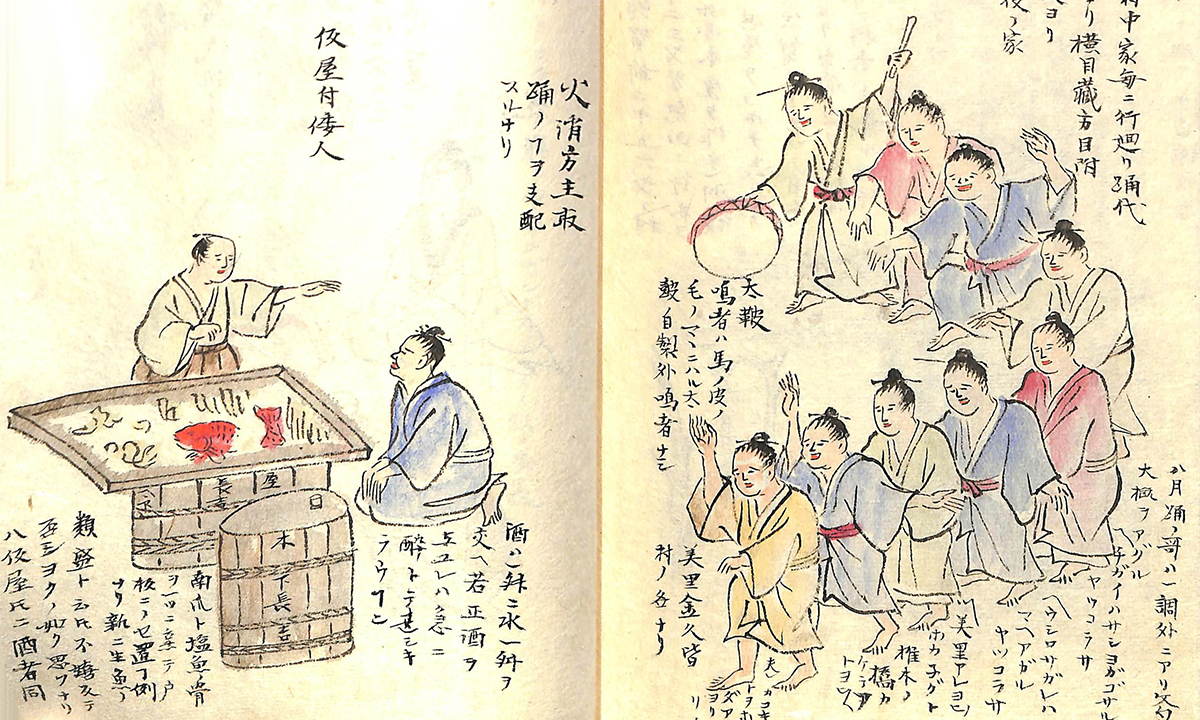 Invasion from the North

The Satsuma domain, from the southern Japanese island of Kyushu, invaded the Ryukyu Kingdom in 1609, and the Amami Islands were ceded to Satsuma. Although the pretense was that the islands were still part of the Ryukyu Kingdom, and islanders were able to maintain their traditional social structure, political and administrative authority shifted to the hands of the Satsuma domain. Economically, the island was treated as a colony, and the people were forced to give up rice cultivation and focus on sugarcane production, which was much more profitable for the Kyushu-based domain. Islanders were forced to pay taxes in sugar in return for food and other necessary supplies, and for over two centuries life was a struggle for most of the population. 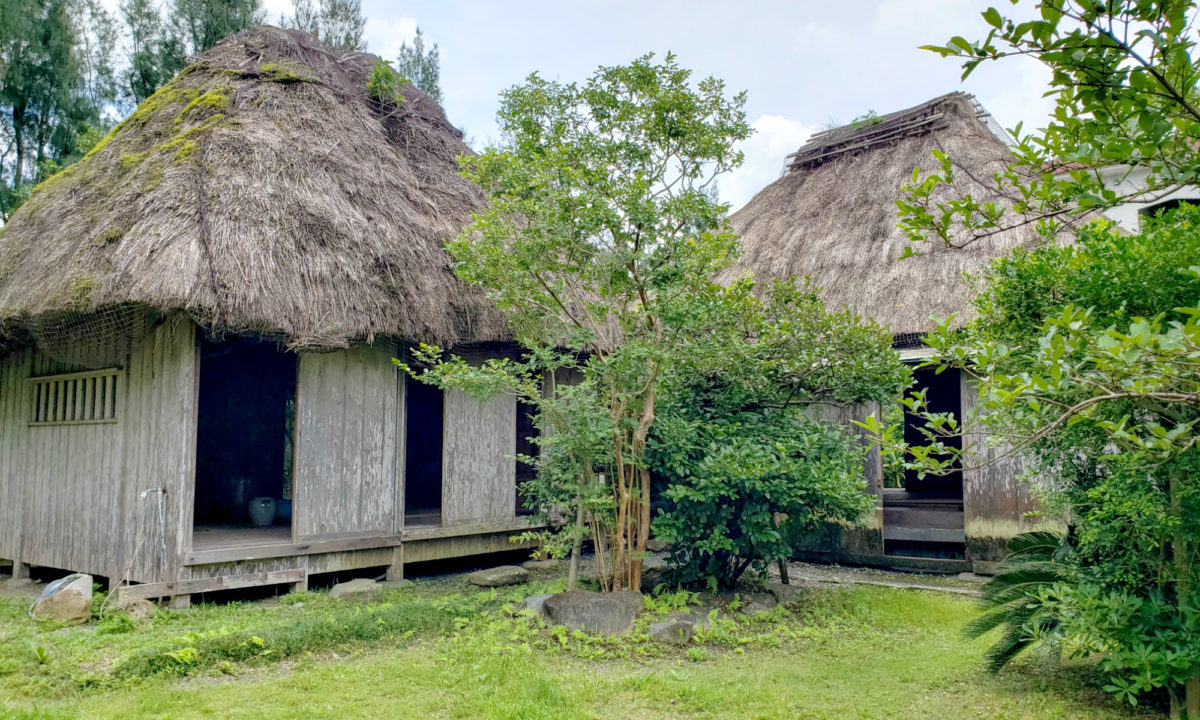 Part of the Japanese Nation

This colonization continued until 1879, when the Meiji government annexed the Amami Islands and they officially became part of Japan. During World War II, Amami Oshima was the target of Allied air raids, which destroyed much of Naze, the island’s largest city (present-day Amami City). After Japan’s defeat, the Allied occupation separated the Amami Islands, Okinawa, and the Nansei Islands from Japan, and placed them under direct US military rule. A concerted effort by activists on Amami Oshima led to its reversion to Japan in 1953, ending centuries of being caught in the middle of shifting geopolitical winds. Today, Amami Oshima is part of Kagoshima Prefecture, and welcomes visitors interested in its complex history, melting-pot culture, and natural attractions.