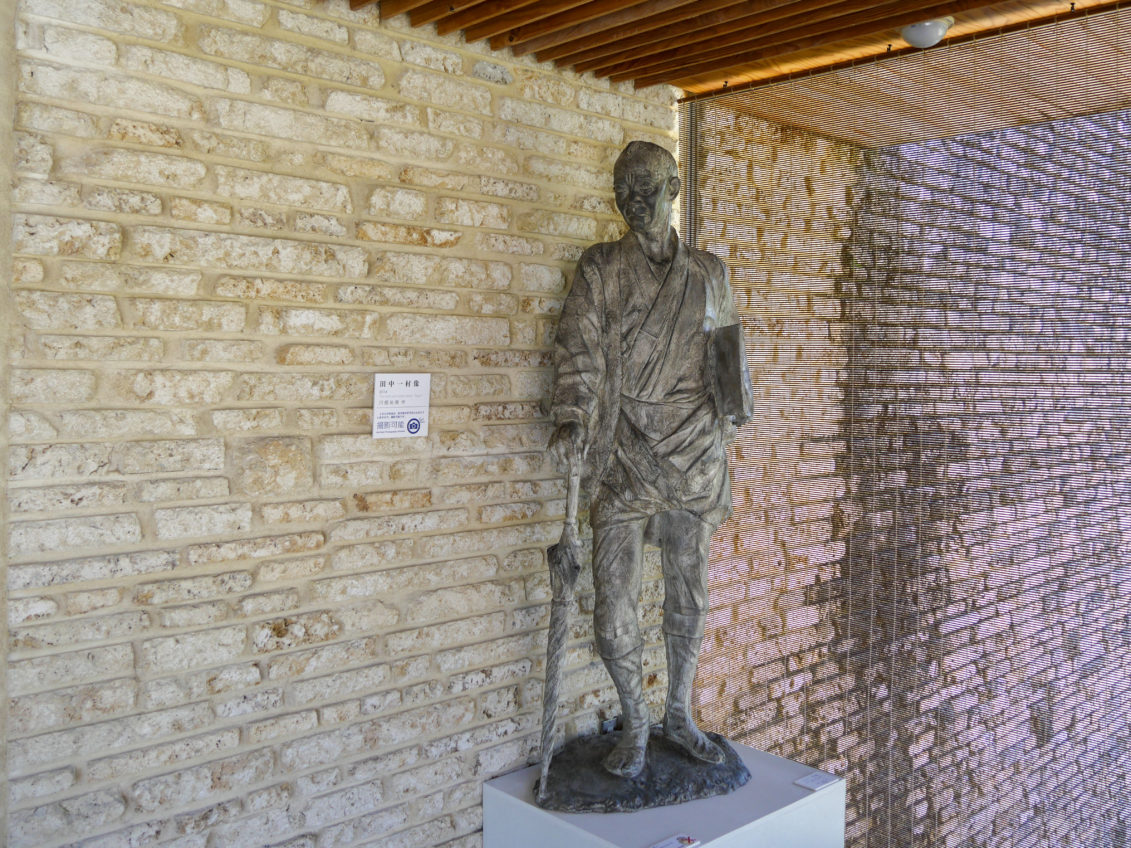 Works of the renowned Japanese painter Tanaka Isson (1908–1977) are on display in a stylish museum in northern Amami Oshima. Isson painted vivid depictions of Amami’s flora and fauna during his years on the island, which earned him posthumous fame in Japan. The Tanaka Isson Memorial Museum of Art is a permanent showcase with revolving exhibitions of his work. 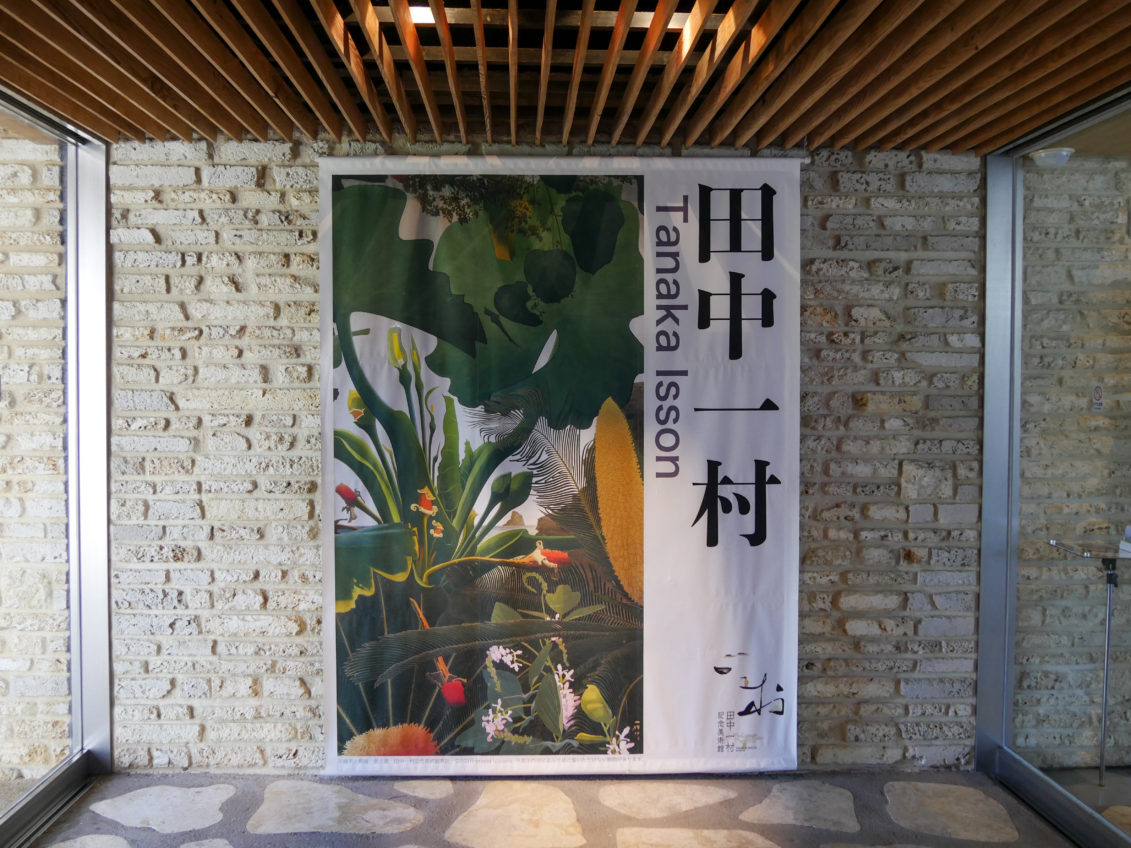 The son of a sculptor, Isson was a child prodigy who gained recognition for his art while still in elementary school in Tokyo. He won an award for a watercolor painting when he was seven years old, and was quite successful working in the nanga style, which follows the aesthetics of Chinese literati painting. After dropping out of the prestigious Tokyo Fine Arts School due to his father’s illness (and possibly disagreements with his teacher), he had to continue studying painting on his own. Interest in nanga waned, however, and Isson began developing his own style, experimenting with more realistic landscapes and animals during a period spent in Chiba Prefecture, just east of Tokyo. Unfortunately, the art world rejected his new direction, and Isson never regained widespread attention during his lifetime. 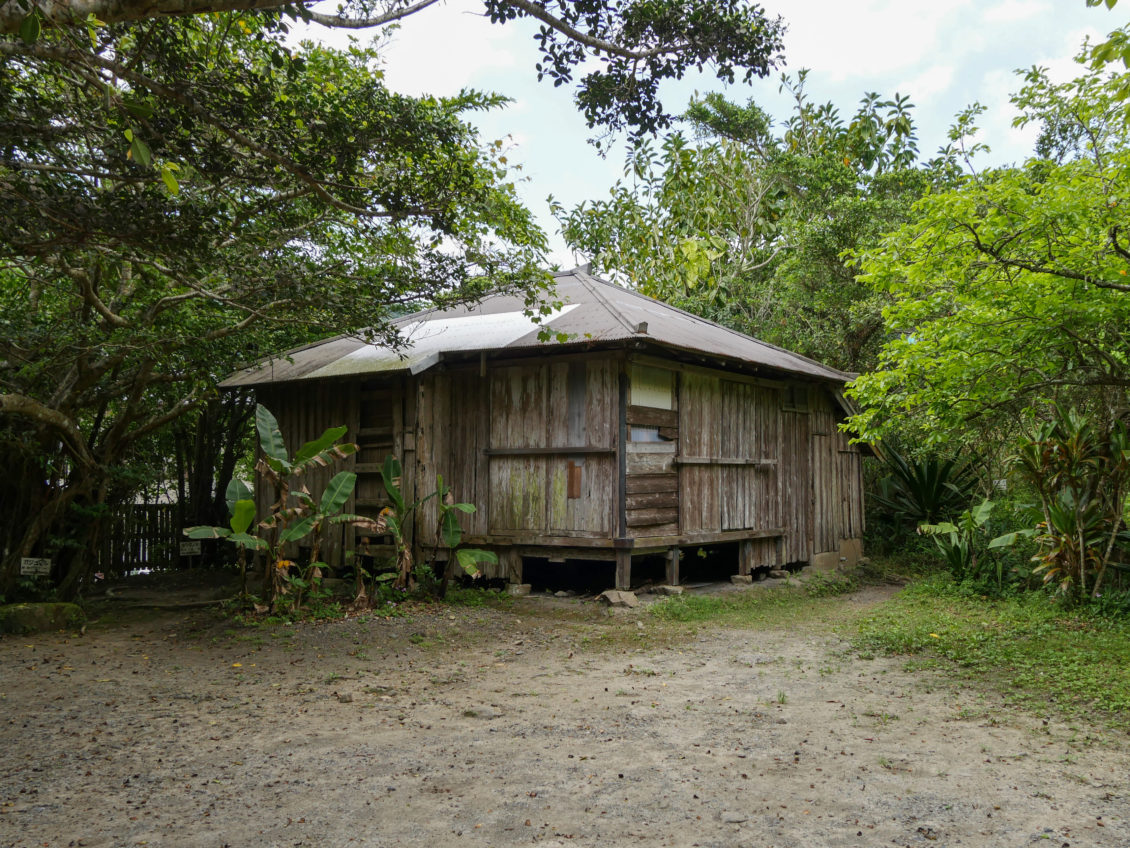 In 1958, a disappointed Isson left Tokyo and headed south, drawn to the more vibrant hues of the Amami Islands. He eventually settled on Amami Oshima, where he rented a small hut and paid for art supplies by doing detailed manual labor on tsumugi textiles. He spent most of his time wandering the forests and coastlines, sketching and painting brightly colored, stylized renderings of what he saw. 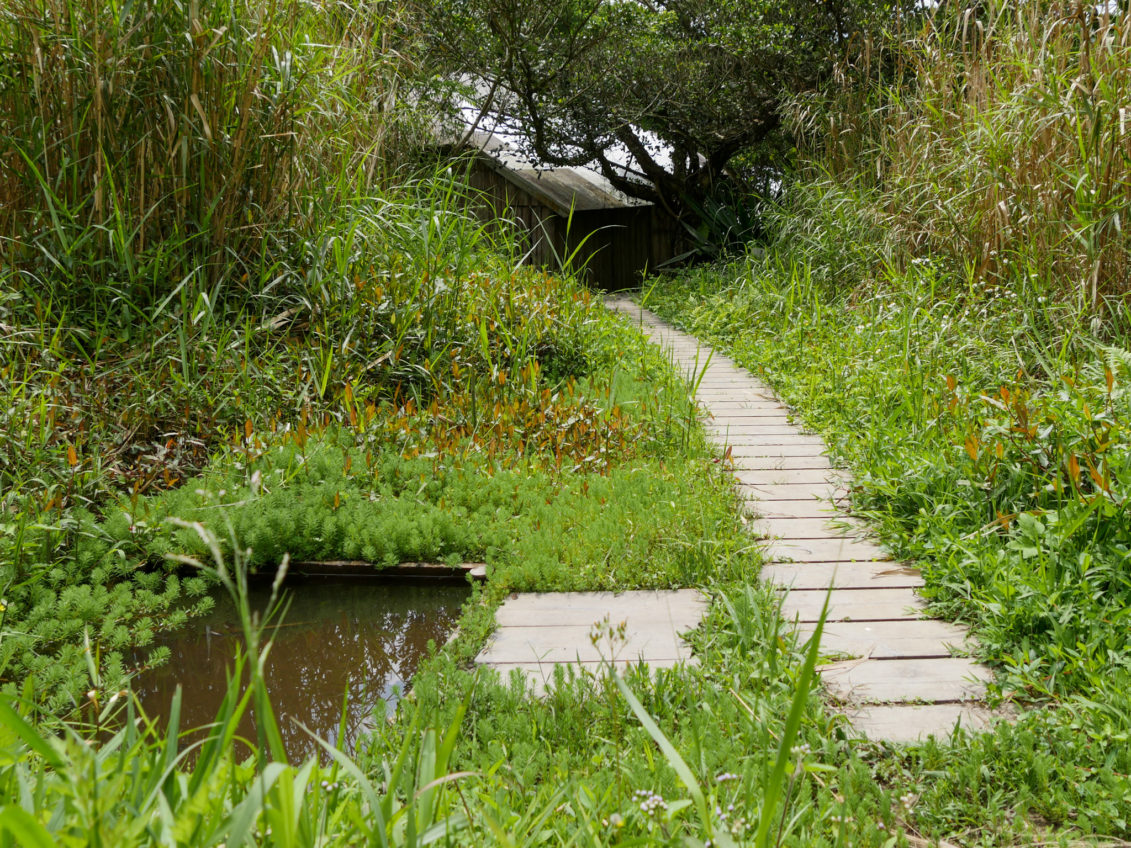 The artist passed away from a heart attack on September 11, 1977, on Amami Oshima. After his life and paintings were compared to those of the French artist Paul Gaugin on a popular television art program in 1984, his public reputation grew, along with the recognition of the art world he had been denied during his life. This memorial museum—built with a striking design based on traditional takakura, the stilted storehouses used to keep harvested rice—was completed in 2001. 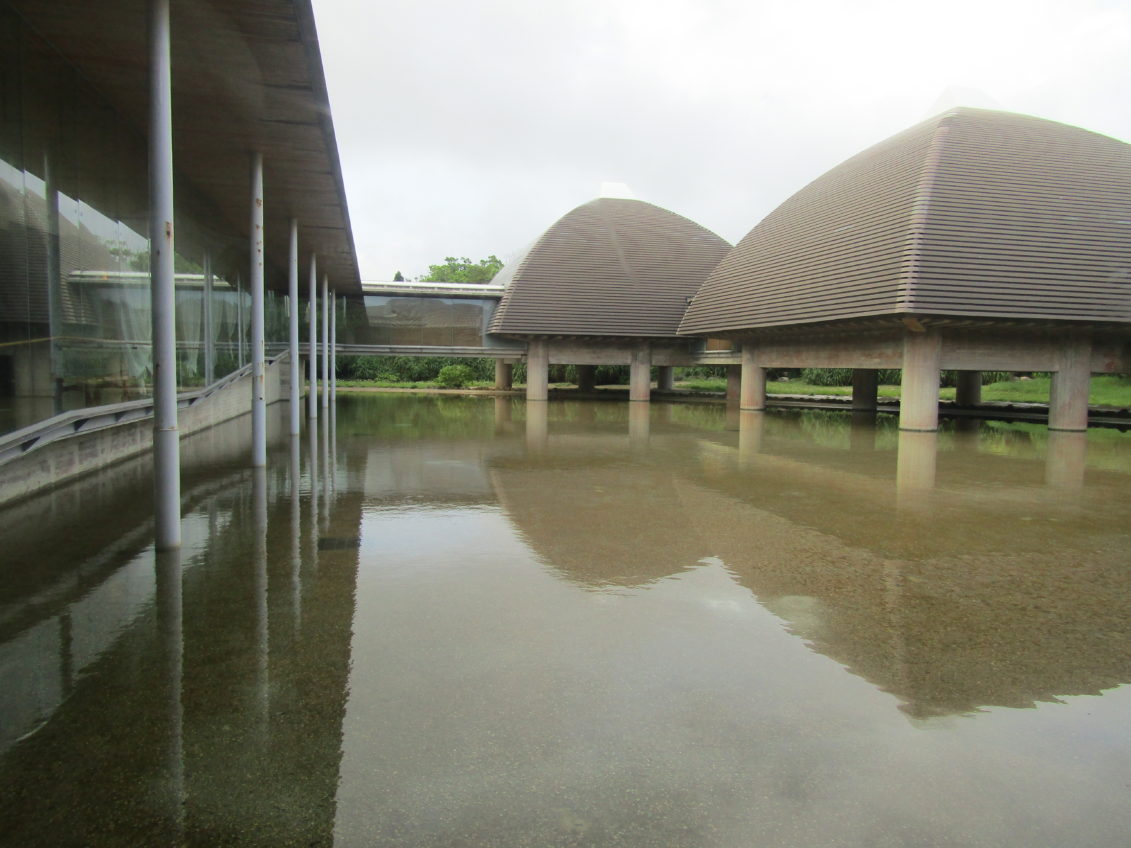 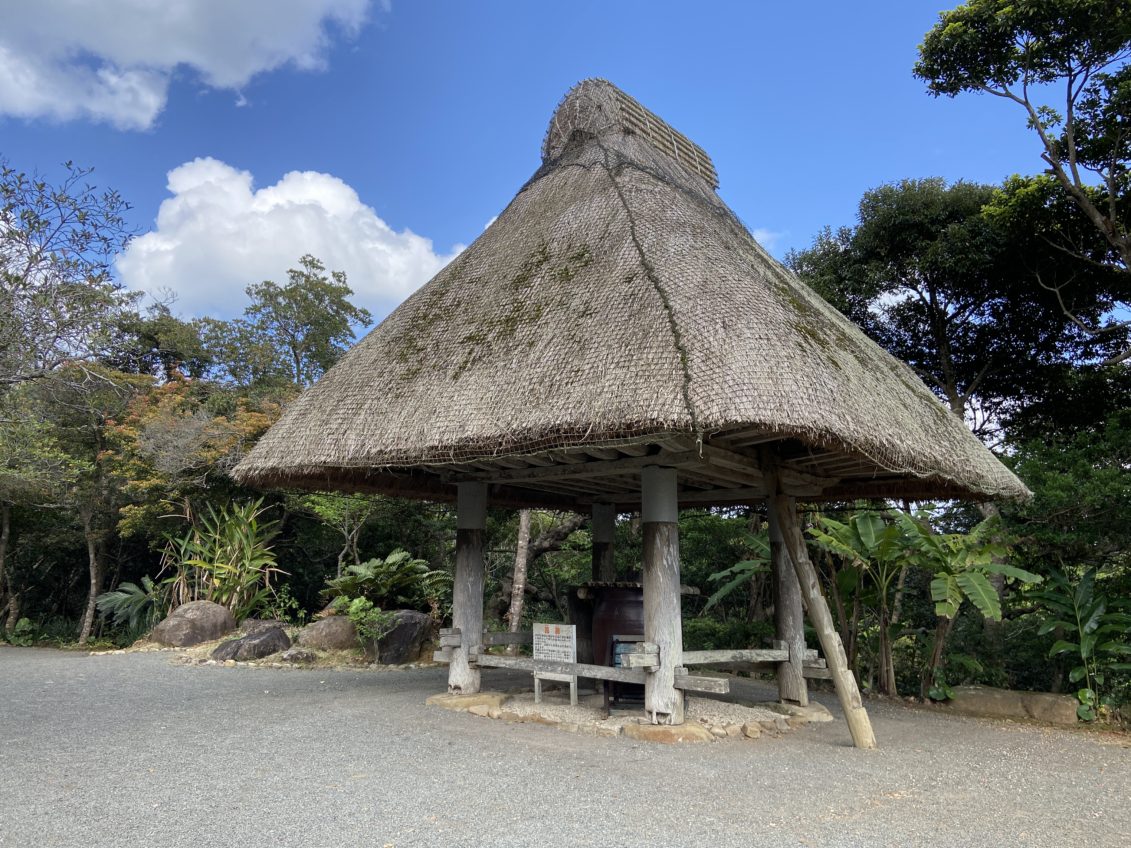 Four of the museum’s rooms are dedicated to Isson’s work, and are divided according to different periods of his life, from the days of his childhood success to his time on Amami Oshima. The museum owns 457 of his works, with 80 on display at any one time. There are also displays of some sketches, the layout of the small hut where he worked, and some of his paintbrushes. A short film about his life is screened at regular times in a small theater.

The above English-language text was created by the Japan Tourism Agency, with photos provided by Rose Craig and the Amami Oshima Tourism & Products Federation.