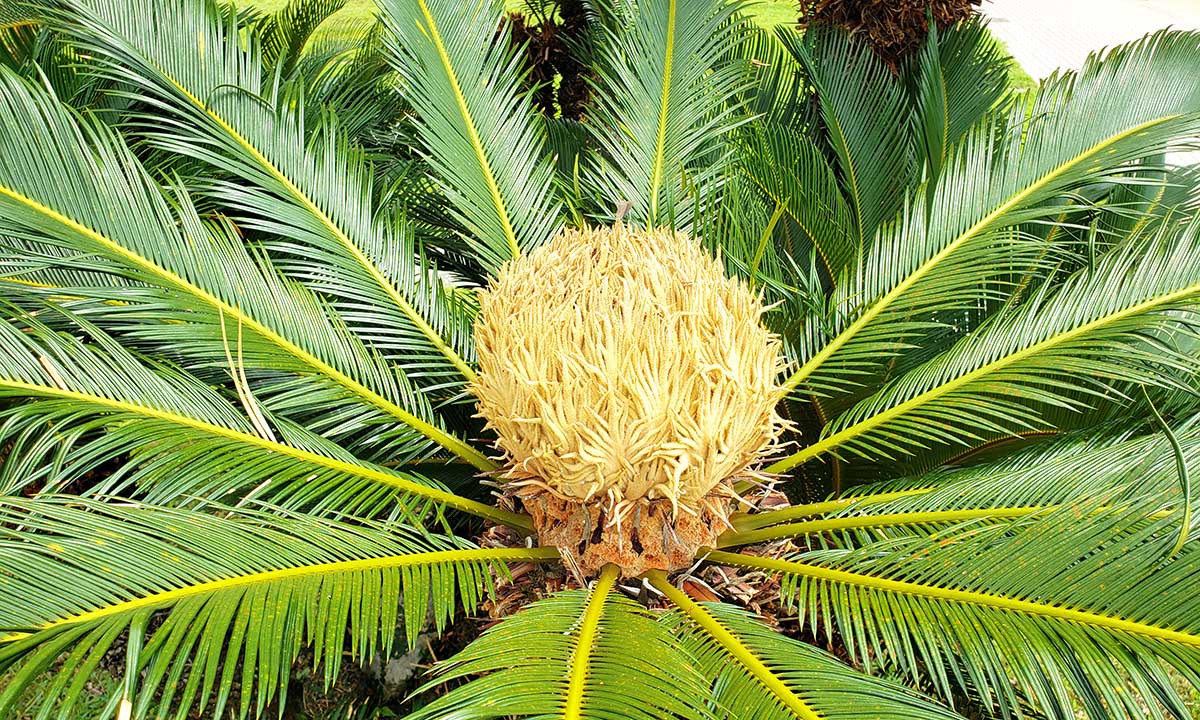 The seeds of the ‘sotetsu’ (sago palm) plant are called ‘nari’ in Amami, and they have unexpectedly played a key role in the history of the island. During times of famine the people of Amami turned to eating the faintly flavored sotetsu plant despite it being poisonous (without proper preparation), and the tradition of making miso, noodles, and other dishes with the seeds in particular persists to this day as a testament to their perseverance.